Executive Presence and the Gender Bias 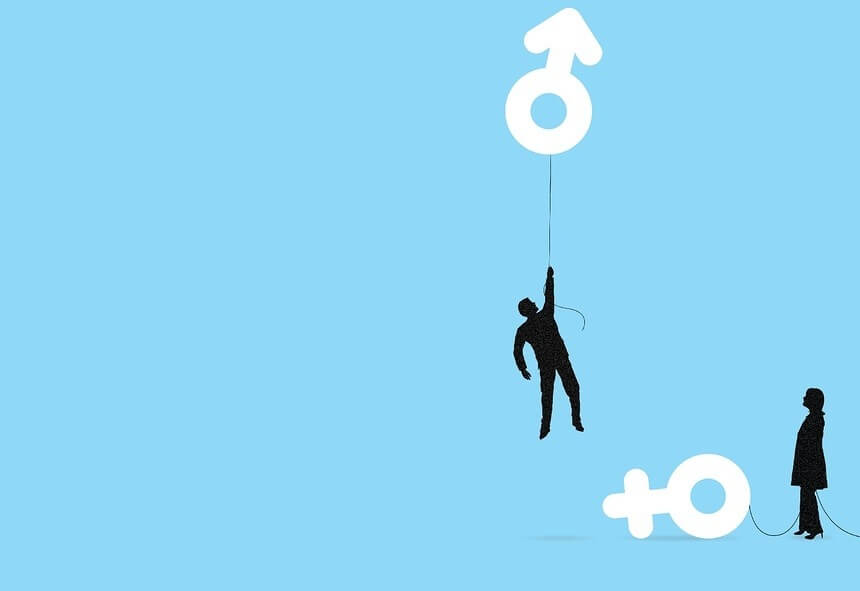 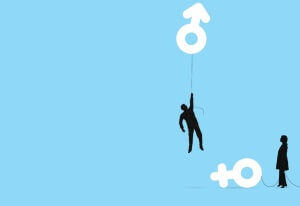 Last month, we took a look at a new study that seeks to define executive presence. The primary finding of the study was that executive presence is more than just a first impression. It also associates with deeply held values, consistent action and expertise.

Beyond this finding, the study also revealed a pronounced gender gap in the perception of executive presence.

Over 70 percent of the examples of executive presence cited by participants in the study were male, and women actually cited male examples more often than men did. In addition, several female and male participants cited only male executives in reflecting on the survey. Some interviewees noticed they were only referring to men in their responses and switched mid-stream to include women, indicating that the gender bias in discussing presence likely was underreported.

Because the study did not focus on the gender bias, there’s no way to know for sure the story behind it. Perhaps it accurately reflects the under-representation of women in executive roles. In other words, people associated men with executive presence simply because there are more male executives.

Whatever the reason, some of the comments made by survey participants reveal a tension between executive presence, being a female, and having or aspiring to have executive position. At a broad level, these comments imply that women perceived as having strong executive presence somehow captured the ‘male look’ while retaining their femininity. This is similar to the double standard at play when it comes to behavior–women being assertive may be called ‘bossy’ while men exhibiting the same behavior may be praised for ‘taking initiative.’

While all of this is well-documented, the study provides a new perspective. Yes, there is absolutely a gender gap. But when we take into account the study’s findings that perceived presence shifts over time as leaders demonstrate integrity, action and expertise, it’s possible to hypothesize that women initially perceived to have weak presence may show increases over time.

All of that being said, the study’s conclusions that presence fluctuates over time and is more than a matter of first impressions or ability to command attention opens the door to a new kind of conversation about gender and executive presence. If we shift the conversations away from appearance and focus on integrity and performance, how does the picture change? Does changing our definition and perception of what goes into executive presence impact the gender gap?