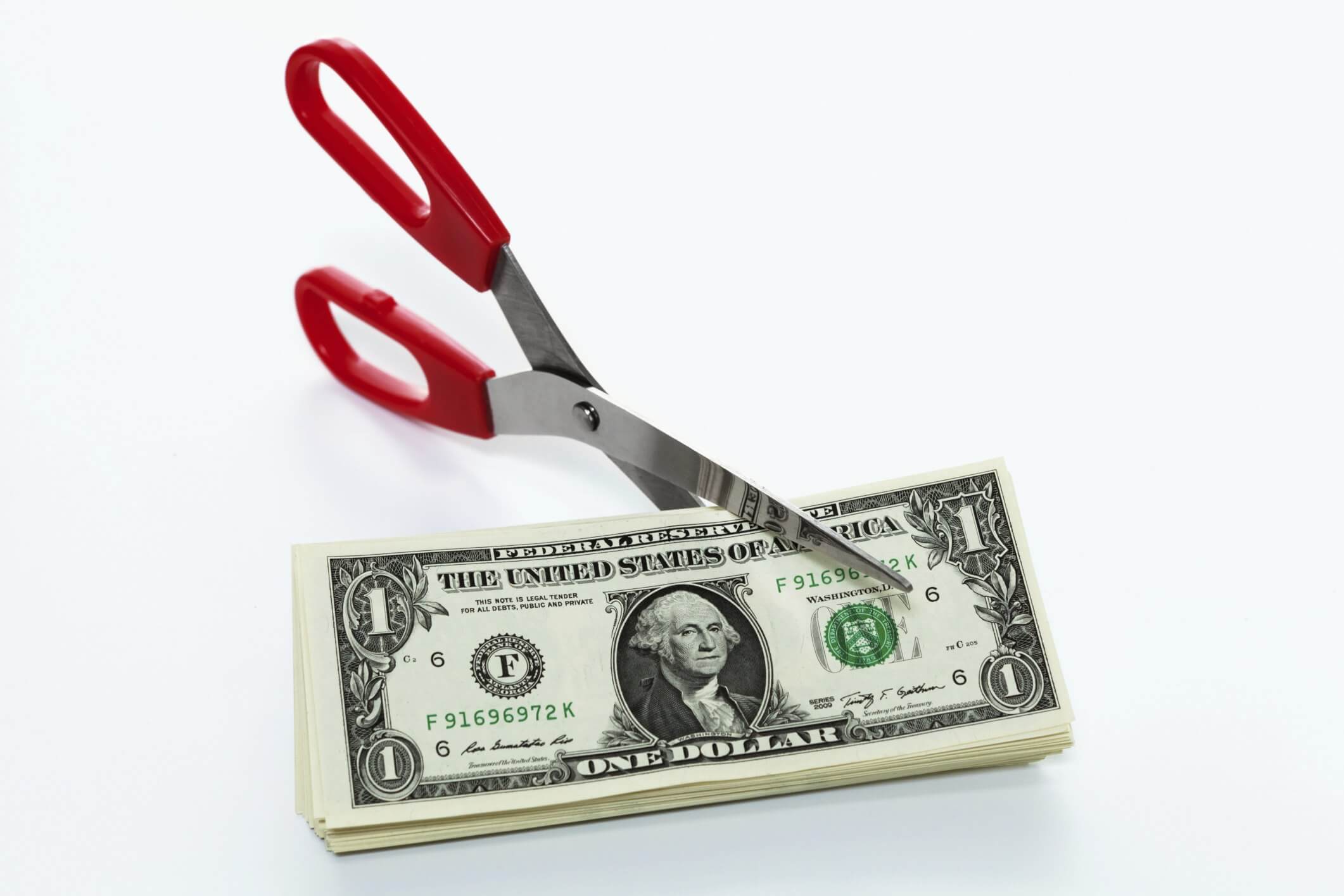 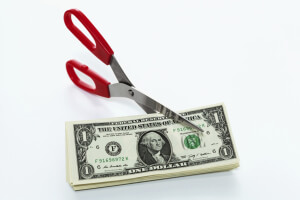 The national conversation around equal pay and opportunity tends to revolve around the gender gap. The statistics around women receiving unequal compensation for doing the same work as their male counterparts are well known. And scarcely a week goes by without an article delving into the lack of gender diversity at the C-level across most sectors. All of this attention is having an effect–the gender pay gap is far from gone, but it is slowly narrowing.

A new report from the American Institute for Economic Research took a look at the tech sector and revealed that Hispanic, Asian and black workers received up to $16k less than their white counterparts for the same work. And a study by the Williams Institute revealed that gay and bisexual men earn 10 to 32 percent less than their hetero counterparts. Recent conversations have included talk about increasing the diversity of the workforce. This research shows that the discourse also needs to include pay and opportunity.

Experts, including Freida Kapoor Klein of the Kapoor Center for Social Impact, believe that the gap is largely due to unconscious bias as opposed to conscious discrimination. This bias seeps into every stage of the hiring and promotion process, from resume selection to salary negotiations and beyond. This bias starts early and, as with women, is woven into the fabric of our educational system and social structures.

If the narrowing of the gender pay gap over the past several years is any indication, then it’s time we consciously open the dialogue to include minorities, the disabled and LGBT workers.  We need to bring awareness to create impact for all minority groups, not just women. Let’s broaden the national conversation about workplace inequality beyond gender. We know these gaps exist–it’s time to do something about it.

For a first-person account of how unconscious bias and microaggressions affect employees in the tech industry, take a look at this article from ValleyWag. What can you do to help increase awareness?